Following frontline tracks “Winter” and “Voyage”, Litche‘s self-titled EP is presented in full this week, and tells a tale of admission and realization. The Australian record producer wrote its songs during a time of brisk and indefinite change, residual feelings of which culminate in the project.

Released by La Belle Musique, the EP is less a conglomerate of lackluster beats than it is a demonstration in cohesion and patience. Litche – a lively ecosystem of instrumental tracks and vocal strokes alike – marks the first body of work by the artist, released just one year after his debut piece “Will You”. 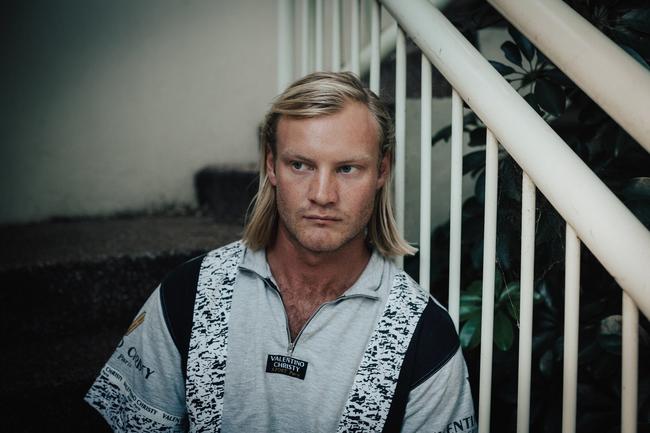 While a lot of the electronic music coming out of Australia appears to sit under the same sonic umbrella, Litche does a fantastic job of perusing within that space, but in a lane of his own. The music retains a digital timbre while openly welcoming naturally textured elements from field recordings and familiar samples alike. An obvious penchant for enduring melodies and delicate compositions, the record flourishes atop its minimal foundation while remaining emotionally heavy – a leitmotif that’s present in standout singles “Voyage” and “Leave.”

Litche is an EP of solidarity; its themes flow together organically and without force, which is a mission in itself when creating prolonged pieces of art. Stream it in full on Spotify, and keep an eye out for more music from Litche, soon. 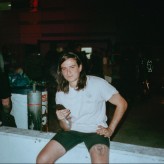